This collaboration continues to be exhibited all over the world including: Dublin, London, Barcelona, Rome, Singapore and Paris. (Please see the link above for details of the exhibitions in which it has been included).

Using Japanese art & sculpture as a base for the design, these photographs show the progress of the sculpt in plastiline and the cast pieces finished to look like ivory (with 2 working drawers) on the final leg. Sophie de Oliveira Barata at 'The Alternative Limb Project' created the blue silicone skin & contemporary foot.

The leg design has been shown, and credited in the October 2013 issue of 'Wired' magazine and seen on interviews with Sophie broadcast on Television in November 2013. Link here: Wired Magazine - Bling Limbs

The 2 drawers were made as individual patterns which I then replaced into the leg to sculpt on to. They follow the curves of the leg & work on runners, with magnets that keep them closed until intentionally pulled out.

When the sculpt was complete, which I have always thought of as a 3D Tattoo, I moulded and cast all of the pieces with a curved back to fit the position on the leg & then finished them to look like ivory.

The leg, complete with working drawers & together with all of the curved cast pieces, then went to Sophie at 'The Alternative Limb Project' to have the foot & silicone skin created & the cast pieces attached.

(I used Japanese artistic motifs from Edo period woodblock prints, Daisho sword fittings and utensil boxes were used as a base for the design as well as historic & contemporary dragons). 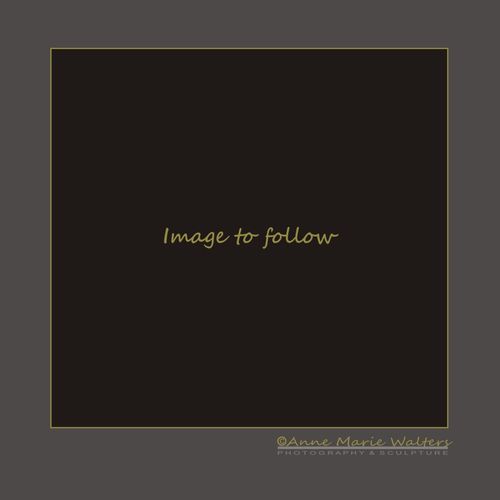